This project proposal template will help you organize your thoughts, goals, and objectives for this project into an actionable document and help you get buy-in

Launch your project with a charter

Your project is over – now it's time to close out

Try Qatalog with
your team for free 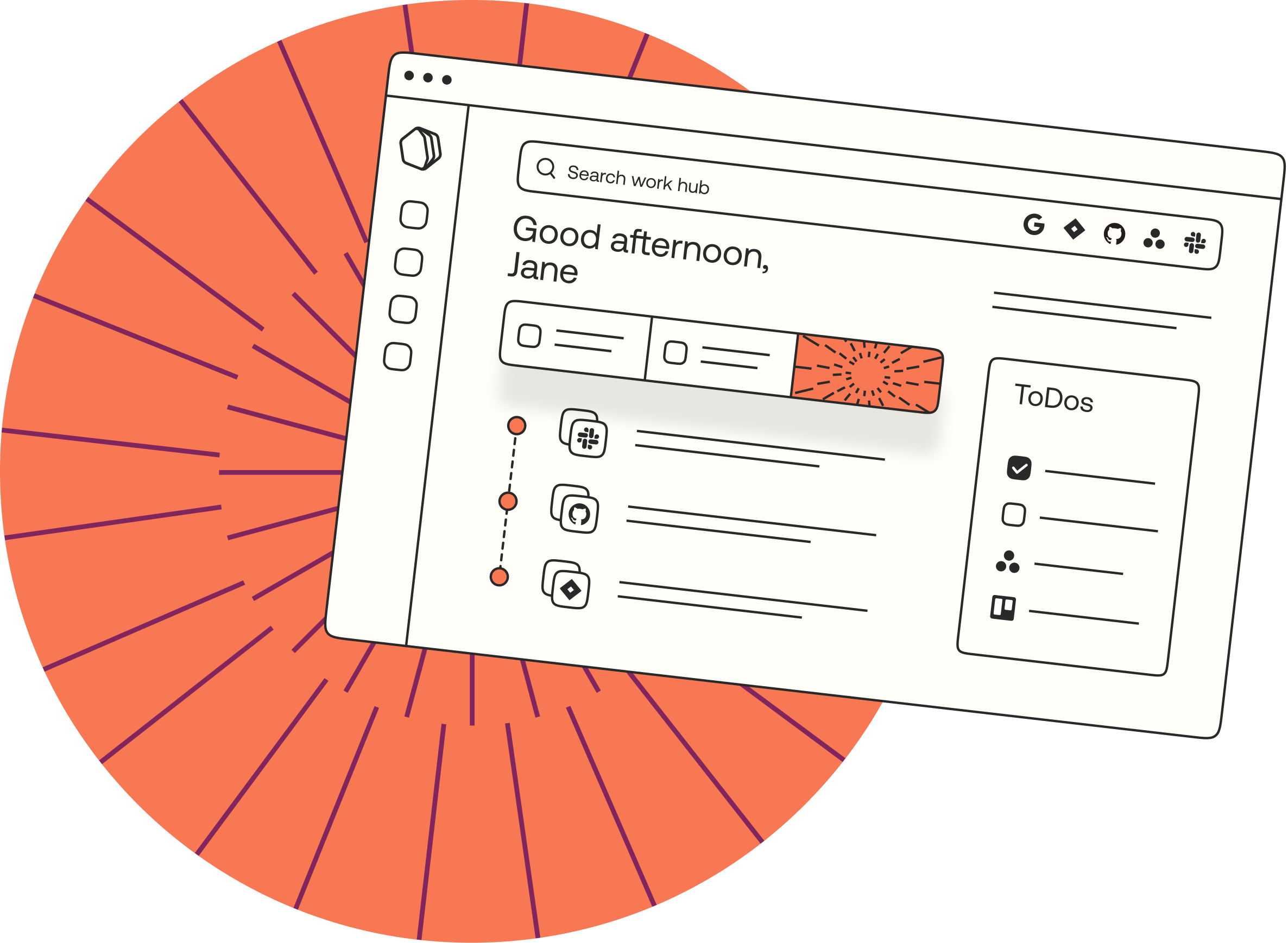