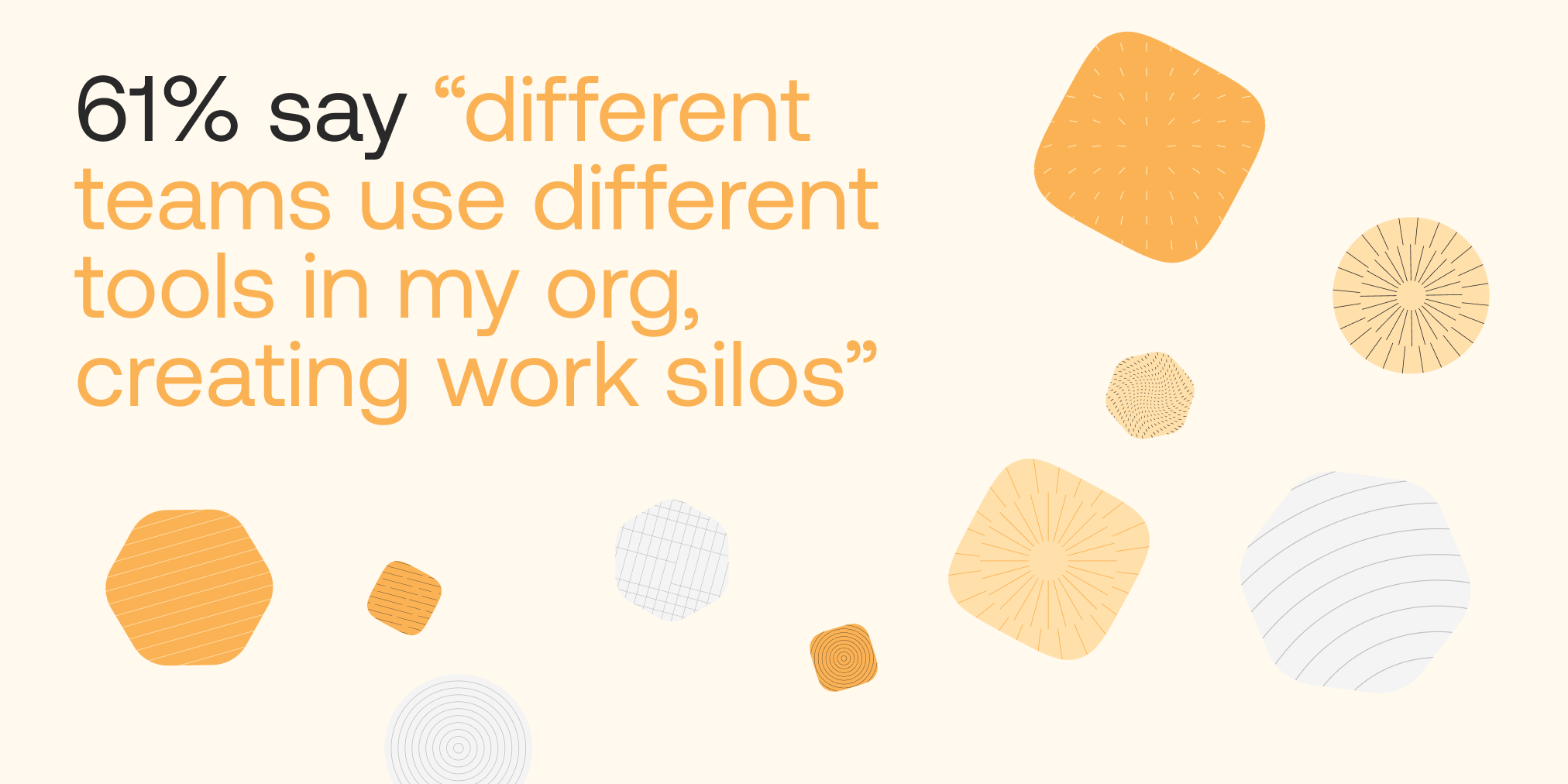 Evan specializes in B2B SaaS, emerging technology, and digital experience. His articles have appeared in TechCrunch, VentureBeat, and Forbes.

How to become async first

New research shows workers would look for a new role if their ability to work flexibly was limited. Insights from the report await you here.

Research reveals broken workplace technology is to blame for an always-on culture and rising digital presenteeism.

Get started with your
single source of truth for work

Sign up with GoogleSign up with MicrosoftSign up with email
By signing up, you confirm to have read Qatalog's
Privacy Policy
and agree to the
Terms of Service
.
Qatalog uses cookies to ensure that you have a seamless experience, please confirm if you're okay with that.