The best project management software for your team is likely a work hub, whether you realize it or not.

How do you align your distributed team around the right goals?

Why teams are still trying to break organizational silos. Welcome to the new normal—distributed teams separated by thousands of miles and several time zones, brought together by virtual meetings, asynchronous collaboration, and a myriad of productivity software. But with clusters of designers, engineers, growth marketers and other team members...

Want to become our contributor? 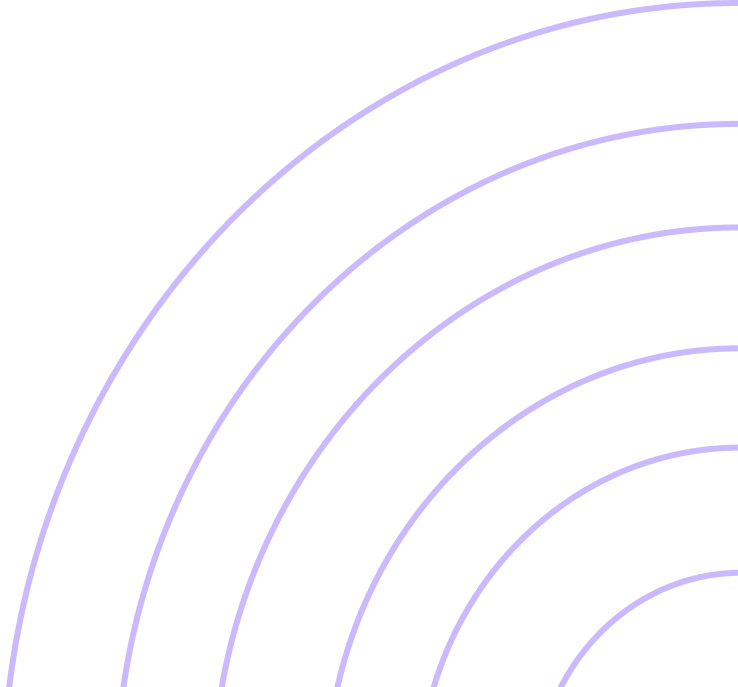 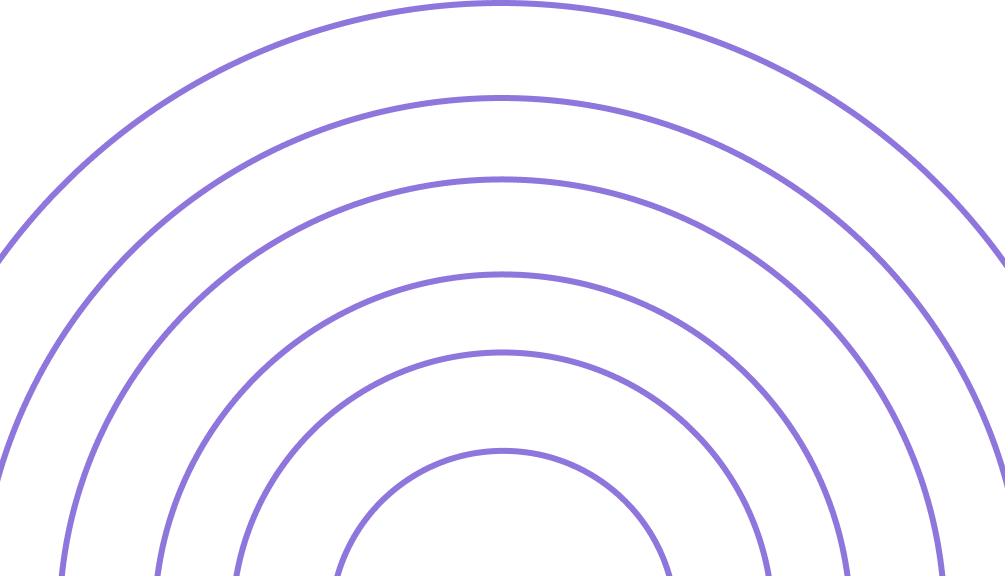 Get started with your
single source of truth for work